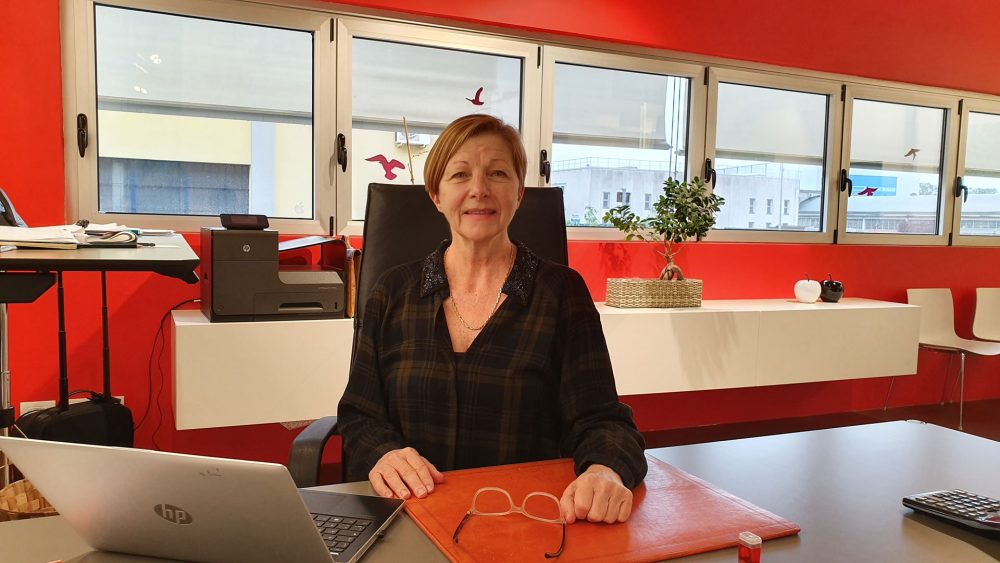 Natasha Linhart, CEO at Atlante, has taken part in the survey by Largo Consumo, a specialist Italian magazine, regarding the decision by the corporation Walmart to withdraw all assault weapons and the relevant ammunition from the market.

The question here is whether this choice derives from an authentic and value-driven positioning approach, aimed at mitigating the impacts of its business as much as possible, or whether it might be part of a shrewd marketing strategy, which is then not actually reflected in corporate values.

According to Natasha Linhart, the road towards banning the free sale of weapons in the US is still very long, nevertheless the industry and retail sectors seem to be showing awareness about this issue, also through their marketing strategies. “Even if all this were just a marketing strategy, it is excellent marketing, also because the industrial and retail system cannot fail to take position in this regard.”

Readers’ comments about the 12/2019 cover of the magazine Largo ConsumoAfter Walmart’s decision to stop selling assault weapons and the related ammunition in its stores, and following the decision by other retail groups to withdraw from their shelves several food and non-food brands which proved profitable but not ethically sustainable, the US public is now wondering whether these might not be just isolated instances of “whitewashing”, or instead point to the start of a new and possibly long-lasting alliance between retail and suppliers, based on values and community care.

Could we say, then, that US retail chains and suppliers have chosen to increase their social commitment and protect community value, or is this merely a camouflaged and opportunistic marketing operation? 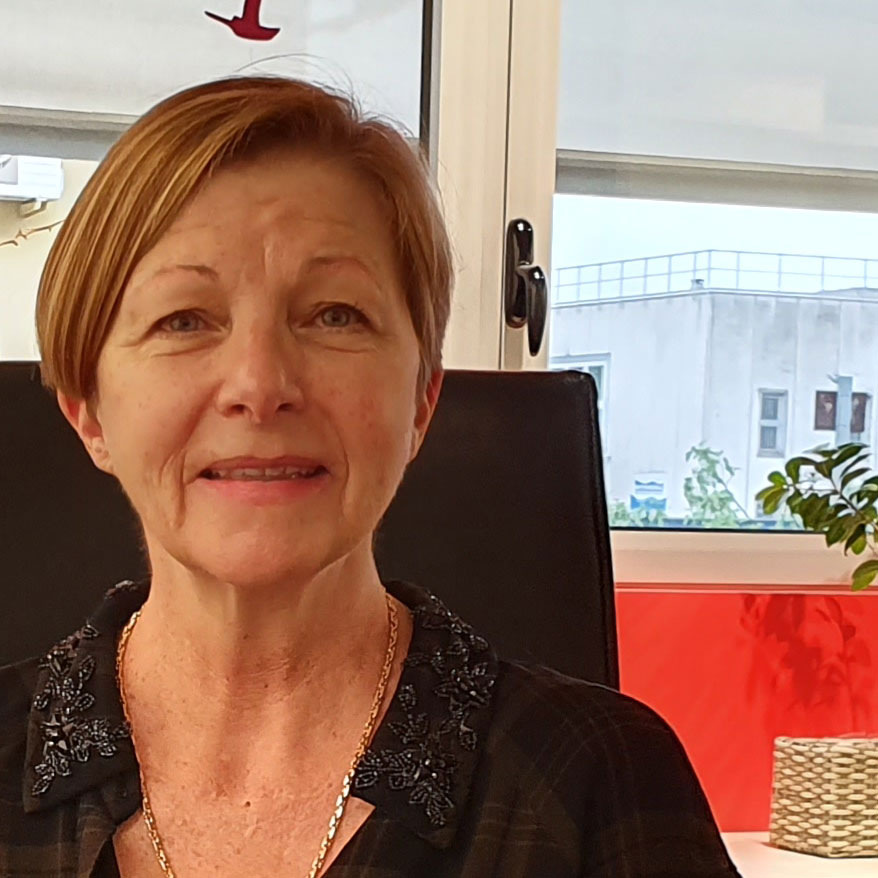 Natasha Linhart – CEO at Atlante «The path towards banning the free sale of weapons in the US is still very long, and it will take years to have a law on this subject even just proposed; in any case the road is being paved, with retail starting to act responsibly. Even if all this were just a marketing strategy, it is excellent marketing, also because the industrial and retail system cannot fail to take position in this regard»

In America the Rifle Association, which claims among other civil rights the freedom to own a weapon and to defend oneself, is a long-standing and powerful lobby. The shooting last August at a Walmart hypermarket in El Paso, which caused 20 victims, was indeed tragic, even though it is only one instance among many. This terrible event certainly forced the largest retail group in the world to act for the purpose of safeguarding its image. Walmart’s move was well-meaning and brave, though carefully thought out from a marketing perspective, given that not all weapons have disappeared from the points of sale, but just assault and combat weapons, with the related ammunition. All the rest, namely guns and edged weapons, is still there. In other words, Walmart has chosen to try and keep everyone happy, with a view to not driving away a substantial number of its customers. Indeed, something is happening in America, if we consider that the minimum age to buy a weapon has been raised from 18 to 21.

It is undoubtedly a small step, but it has also been possible thanks to the role of retailers. Something similar happened a few years ago, when Starbucks was the first to ban people who were visibly bearing arms from entering its premises. Later on, the sports retailer Dik’s completely banned the sale of weapons regardless of their type and calibre: it was a very brave choice. Initially its stores lost some customers, who then returned, having found other retailers to buy defence weapons from. The path towards banning the free sale of weapons in the US is still very long, and it will take years to have a law on this subject even just proposed; in any case the road is being paved and retail is starting to act responsibly. Even if all this were just a marketing strategy, it is excellent marketing, also because the industrial and retail system cannot fail to take position in this regard.

In Europe we could think of requiring suppliers and retailers to curtail the sale of specific products, for example alcohol or cigarettes; as a matter of fact some rules already exist in this respect. We should, however, beware of a prohibitionist approach which – instead of helping resolve problems – lead to even worse consequences. By this I do not mean that a minor should be allowed to buy a bottle of liquor, but just that such questions should be dealt with using common sense.

If a youngster, possibly underage, goes to the supermarket and his shopping includes a quarter-size bottle of wine for a family member, I do not think that this should be considered serious enough to start a crusade, also bearing in mind that, here in Italy, responsible drinking – mainly with meals – appears to be much more widespread than in Nordic countries. Also, weapons are one thing and a bottle of wine or beer is something very different. I know that banning something is never an easy choice to make; in my view the best solution is educating the population and disseminating culture at large.

Prohibitionism and excessive regulation, to my mind, cannot be a solution for success. Manufacturers and suppliers should promote a series of awareness-raising campaigns in schools, investing a percentage of their turnover in education and discussions with young people, using a consistent and articulated approach.

Today Italian retailers need to choose their battles, because it is impossible to tackle everything, from global warming to violence against women, from hunger in the world to waste collection, including the protection of workers’ rights, or encouraging sustainable diets. What we should do is focus on one subject or on a set of related topics, reviewing all the facts, with commitment, determination and willingness to use human and financial resources for this purpose. Playing our part and acting in a socially responsible way is essential, because people are opting more and more for companies with a positive value system.