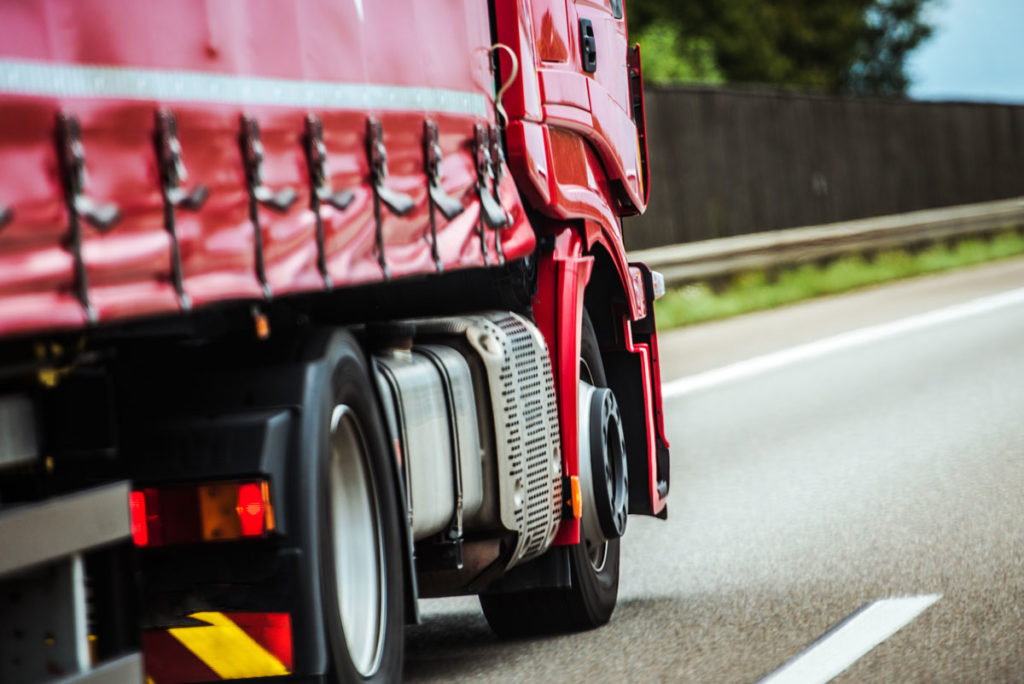 A European task-force for concrete actions to support logistics

Atlante has established a European task-force of major operators in the large-scale food retail sector to highlight the great logistic difficulties caused by the global Covid-19 emergency, and to suggest a set of actions aimed at supporting goods haulage at throughout Europe. The idea is to create a European “green corridor” for goods haulage; the Italian Government and the European Commission have already started to implement this measure.

Large-scale food retail operators, in a letter which was also sent to the Italian Government, have pointed out some serious criticalities in terms of goods transport all over Europe, highlighting the need for a European plan to guarantee the free circulation of staple goods, as well as the transit and return to base of drivers on duty. The suggested action plans are already being implemented through measures which are being adopted at Italian and European level in order to face the current emergency situation.

After the outbreak of the crisis, due to the climate of constant uncertainty and to an array of different decisions by individual States, it has become increasingly complex for professionals in the sector to find staff to drive vehicles in support of the logistic platforms allowing for transport of goods.  The objective of this task-force, for which Atlante has agreed to act as spokesperson, is to streamline the system and work together to define concrete and feasible actions; at the same time all means should be made available to ensure the flow of essential goods, as well as appropriate manufacturing and procurement facilities.

Natasha Linhart, CEO at Atlante, remarked: “We immediately felt the need to share our experience during this extraordinary emergency period, bringing to the attention of Authorities the main criticalities and possible actions, with a view to deterring further negative consequences on a vitally important sector such as goods haulage. We are pleased to see that our suggestions have been acknowledged and appear to be in line with measures taken by the Italian Government, as well as with the decision by the European Commission to establish a “green corridor” for goods transport. In this way a constant flow of staple goods will be guaranteed, even at difficult times such as these.”